There are two new contemporary titles with birthdays this week — 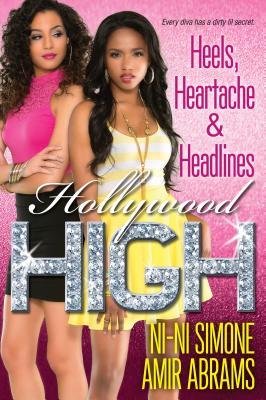 It’s a showdown for the spotlight as Hollywood’s elite Pampered Princesses scramble to outshine each other for the ultimate crown. But being on top is never what it seems…

Heartbroken and humiliated, teen supermodel London Phillips is done with her pity party and ready to move on. But between the mean-spirited media, a shocking realization about her billionaire ex, and a vengeful obsession, London’s discovering that while confessions are good for the soul, deception is so much sweeter…

When it comes to juggling her cuties, Rich Montgomery is the queen. But now she’s fallen for a bad boy who comes with more drama than she ever did—and her fairytale love affair soon turns into a nightmare. Will she find a way out, or will pride get the best of her?

Spencer Ellington could teach an advanced class in revenge. So when she’s shunned by her frenemy, Heather Cummings, again, backstabbed by her bestie, Rich, and sucked into her parents’ sordid antics, she’s ready to roll up her designer sleeves and pull out all the stops. After all, frenemies fight. Divas wage war… — Cover image via Goodreads, summary via Amazon 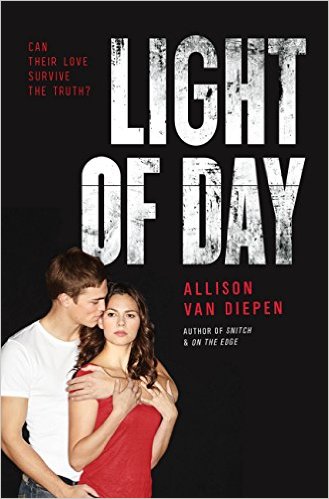 From the author of On the Edge and Snitch comes a dangerous, sexy novel perfect for fans of Simone Elkeles.

When Gabby Perez is almost drugged at a nightclub, she decides to take action. Teaming up with a mysterious stranger known as X, the two go after a gang who is drugging and kidnapping innocent girls off the Miami streets and forcing them into prostitution. As their search deepens, Gabby and X can’t ignore their undeniable attraction to each other. Then Gabby discovers the truth about who X really is and the danger that surrounds him. Can their love survive the light of day?

Light of Day is set in the same world as On the Edge (readers will recognize some of their favorite characters in this book) and features a diverse cast. With romance, action, and realistic friendships, this is a gripping story about finding out where you belong, discovering the power to make a difference, and finding true love along the way. — Cover image and summary via Amazon