We’ve got four books on our radar this week! Which of these sound appealing to you? 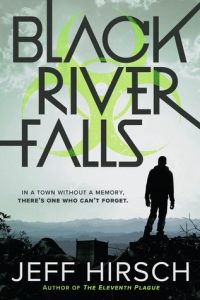 Seventeen-year-old Cardinal has escaped the virus that ravaged his town, leaving its victims alive but without their memories. He chooses to remain in the quarantined zone, caring for a group of orphaned kids in a mountain camp with the help of the former brutal school bully, now transformed by the virus into his best friend. But then a strong-willed and mysterious young woman appears, and the closed-off world Cardinal has created begins to crumble. 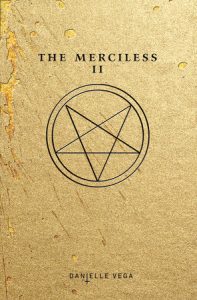 Sofia is still processing the horrific truth of what happened when she and three friends performed an exorcism that spiraled horribly out of control. Ever since that night, Sofia has been haunted by bloody and demonic visions. Her therapist says they’re all in her head, but to Sofia they feel chillingly real. She just wants to get out of town, start fresh someplace else . . . until her mother dies suddenly, and Sofia gets her wish.

Sofia is sent to St. Mary’s, a creepy Catholic boarding school in Mississippi. There, seemingly everyone is doing penance for something, most of all the mysterious Jude, for whom Sofia can’t help feeling an unshakeable attraction. But when Sofia and Jude confide in each other about their pasts, something flips in him. He becomes convinced that Sofia is possessed by the devil. . . . Is an exorcism the only way to save her eternal soul?

Readers won’t be able to look away from this terrifying read full of twists and turns that will leave them wondering, Is there evil in all of us? 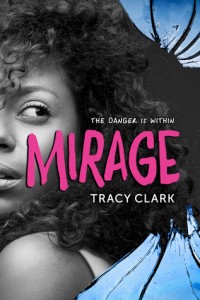 Seventeen-year-old Ryan Poitier Sharpe is a gutsy, outgoing girl who spends her summer days hurling herself out of planes at her parents’ skydiving center in the Mojave Desert. Fiercely independent and willing to take risks, she challenges those around her to live life fully. But after a brush with death, Ryan is severely altered—she’s not the same thrill-seeking girl she once was and seems to be teetering on the edge of psychosis. As her relationships crumble and her life unravels, Ryan must fight the girl she’s become—or lose herself forever—in this eerie and atmospheric thriller. 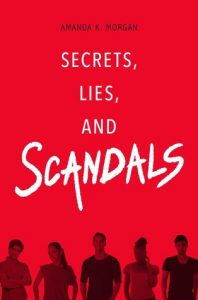