We found one new release this week by Lygia Penaflor. If you know of others, let us know. 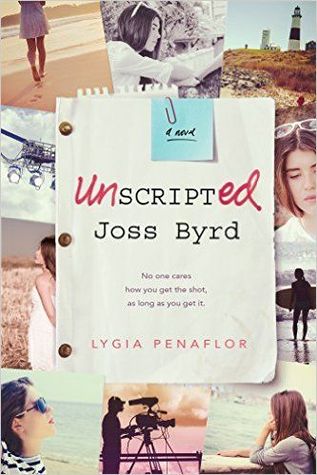