Three new books for the first full week of September, and one book that a number of people have been anxiously awaiting, (myself included!). Which of these are you looking forward to reading?

The only way to get her family back is to travel with Nova to Los Lagos, a land in-between, as dark as Limbo and as strange as Wonderland…
— Cover image and summary via Goodreads 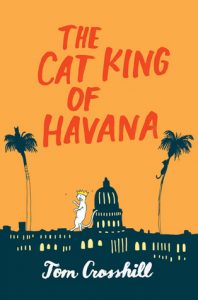 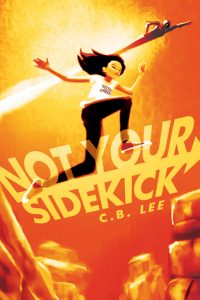 Not Your Sidekick by C.B. Lee
Duet Books