We have one science-fiction book on our radar this week–and make sure to come back tomorrow, when we’ll be posting an interview with the author! 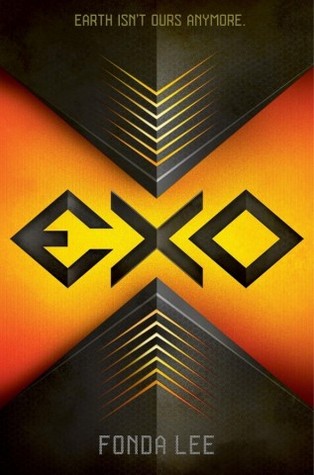