Another year comes to a close and we reflect on the journey we’ve gone while also looking forward towards the journey to come. As for the publishing world, just one more diverse new release to wrap up the year, and one exciting new release in January to start off what will be a very exciting year for diverse reads. 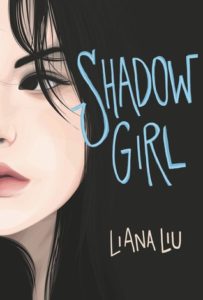 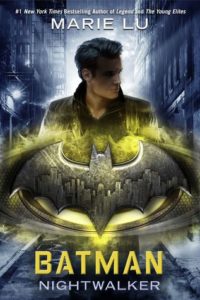