There are no new releases this week as most of us are getting ready for Thanksgiving and being with our families, I thought I’d focus on families in YA. The good, the bad, the ugly, all the craziness that comes with the word “family.” I asked our contributors to share with me some of their fav books where the family is clearly involved in the MC’s life and I’d say we came up with a good list. 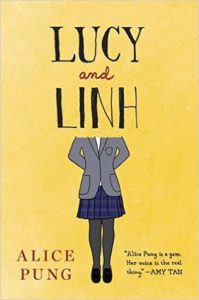 Laurinda is an exclusive school for girls. At its hidden centre of power is The Cabinet, a triangle of girls who wield power over their classmates – and some of their teachers.

Entering this world of wealth and secrets is Lucy Lam, a scholarship girl with sharp eyes and a shaky sense of self. As she watches The Cabinet in action, and is courted by them – as she learns about power and repression – Lucy finds herself in a battle for her identity and integrity.

With the Fire on High by Elizabeth Acevedo 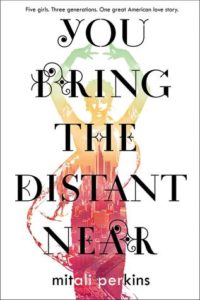 You Bring The Distant Near by Mitali Perkins

Ranee, worried that her children are losing their Indian culture; Sonia, wrapped up in a forbidden biracial love affair; Tara, seeking the limelight to hide her true self; Shanti, desperately trying to make peace in the family; Anna, fighting to preserve her Bengali identity.

Opposite of Always by Justin A. Reynolds 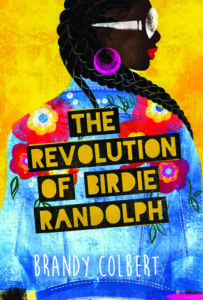 The Revolution of Birdie Randolph by Brandi Colbert 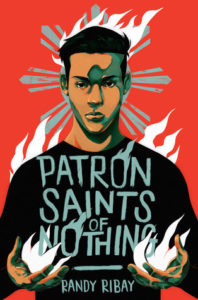 Patron Saints of Nothing by Randy Ribay