Happy Monday! We have three books on our calendar that are releasing next week–are they on your TBR pile? 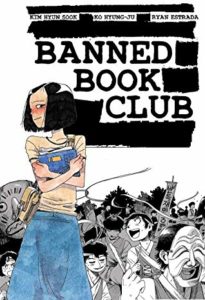 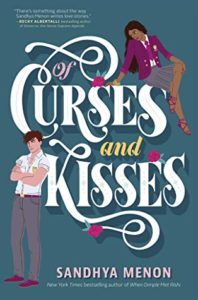 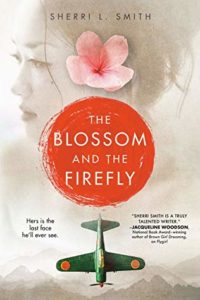 The Blossom and the Firefly by Sherri L. Smith
Penguin Teen

From the award-winning author of Flygirl comes this powerful WWII romance between two Japanese teens caught in the cogs of an unwinnable war, perfect for fans of Salt to the Sea , Lovely War , and Code Name Verity .

Japan 1945. Taro is a talented violinist and a kamikaze pilot in the days before his first and only mission. He believes he is ready to die for his country . . . until he meets Hana. Hana hasn’t been the same since the day she was buried alive in a collapsed trench during a bomb raid. She wonders if it would have been better to have died that day . . . until she meets Taro.

A song will bring them together. The war will tear them apart. Is it possible to live an entire lifetime in eight short days?

Sherri L. Smith has been called “an author with astonishing range” and “a stellar storyteller” by E. Lockhart, the New York Times-bestselling author of We Were Liars, and “a truly talented writer” by Jacqueline Woodson, the National Book Award-winning author of Brown Girl Dreaming. Here, with achingly beautiful prose, Smith weaves a tale of love in the face of death, of hope in the face of tragedy, set against a backdrop of the waning days of the Pacific War.