The election of Joe Biden came about because of many people but the youth turnout was the highest in any election. Congratulations to GenZ! They are the generation that has been raised on stories of the young overturning oppressive regimes, are connected in ways that us digital immigrants can only imagine, and take the concept of “Loving Thy Neighbor” seriously. I have had the pleasure of see many of these young revolutionaries pass through my classroom and go on to become entrepreneurs, start community organizations, and had one student who ran for a city office in this very election! I’m so proud of them and all the other young people who made their voices heard. In celebration, here are some books of teens making their voices heard and bringing change. 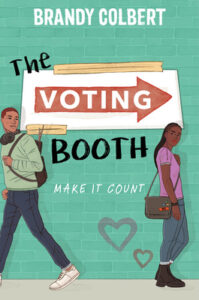 The Voting Booth by Brandy Colbert 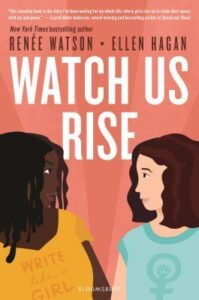 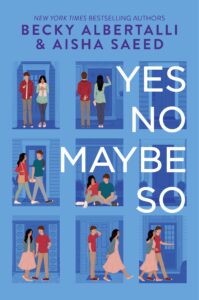 Yes, No, Maybe So by Aisha Saeed and Becky Albertalli