Three new books this week, one being a highly anticipated sequel. Which one are you buying first? 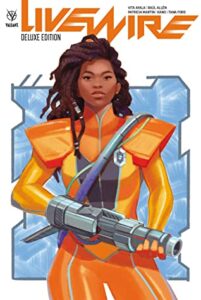 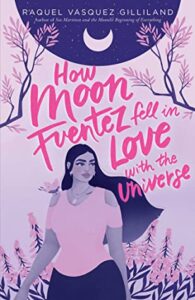 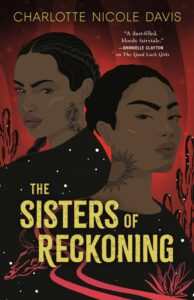 The Good Luck Girls are free. Aster’s sister and friends have new lives across the border in Ferron, while Aster remains in Arketta, helping more girls escape. But news of a new welcome house opening fills Aster with a need to do more than just help individual girls. And an unexpected reunion gives her an idea of how to do it. From there, grows a wildly ambitious plan to free all dustbloods, who live as prisoners to Arketta’s landmasters and debt slavery.

When Clementine and the others return from Ferron, they become the heart of a vibrant group of fearless fighters, working to unite the various underclasses and convince them to join in the fight. Along the way, friendships will be forged, lives will be lost, and love will take root even in the harshest of circumstances, between the most unexpected of lovers.

But will Arketta’s dustbloods finally come into power and freedom, or will the resistance just open them up to a new sort of danger? — Cover image and summary via Goodreads