We have six books to wrap up October. Which of these are on your TBR list? 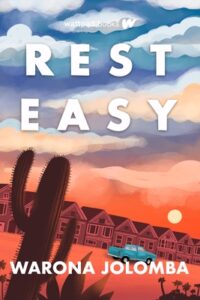 “We’re not friends. We’re just volunteer partners.
Once our shift is over, we don’t know each other.”

“I hate you sometimes.”

Heartsick from the death of his mother and heartsore from breaking up with his girlfriend, Dee Warrington is barely getting by.

Eccentric with mad style, Naya’s had straight As since the seventh grade, and when she makes a pinky promise, she means it.

Both find themselves at Salvation Hill Nursing Home, volunteering during their summer break. There they meet Marie Delden—a former aspiring poet with a mysterious backstory. As Dee and Naya read through Marie’s poems, they begin to unravel Marie’s past . . . and discover their own future.

Inspired by a true story, Warona Jolomba shares a tale of love and loss, and a bond that forms in the unlikeliest of places. — Cover image and summary via Goodreads 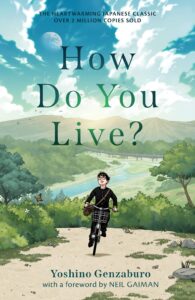 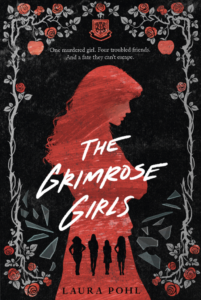 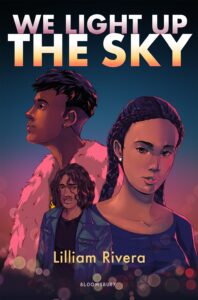 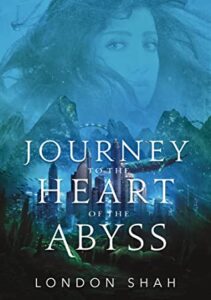 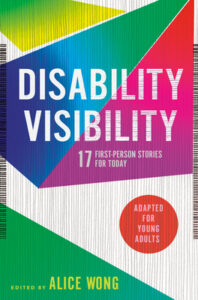 The seventeen eye-opening essays in Disability Visibility, all written by disabled people, offer keen insight into the complex and rich disability experience, examining life’s ableism and inequality, its challenges and losses, and celebrating its wisdom, passion, and joy.

The accounts in this collection ask readers to think about disabled people not as individuals who need to be “fixed,” but as members of a community with its own history, culture, and movements. They offer diverse perspectives that speak to past, present, and future generations. It is essential reading for all. — Cover image and summary via Goodreads