We’ve got two books for you this week! Are they on your TBR pile? 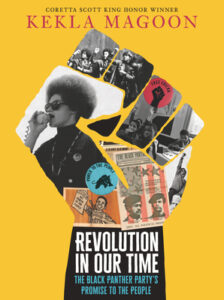 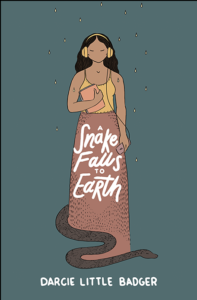