I’m really excited to spend some of my downtime this summer reading, so I’ve found three more books to add to my TBR list that came out earlier this year. Have you read them? What did you think? 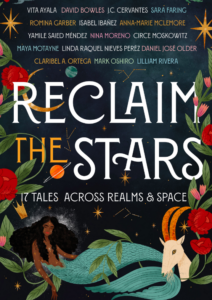 Reclaim the Stars is a collection of bestselling and acclaimed YA authors that take the Latin American diaspora to places fantastical and out of this world. From princesses warring in space, to the all too-near devastation of climate change, to haunting ghost stories in Argentina, and mermaids off the coast of the Caribbean. This is science fiction and fantasy that breaks borders and realms, and proves that stories are truly universal. 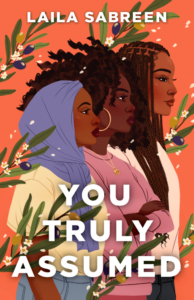 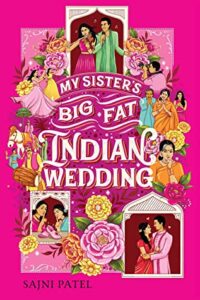 Zurika Damani is a naturally gifted violinist with a particular love for hip hop beats. But when you’re part of a big Indian family, everyone has expectations, and those certainly don’t include hip hop violin. After being rejected by Juilliard, Zuri’s last hope is a contest judged by a panel of top tier college scouts. The only problem? This coveted competition happens to take place during Zuri’s sister’s extravagant wedding week. And Zuri has already been warned, repeatedly, that she is not to miss a single moment.

In the midst of the chaos, Zuri’s mom is in matchmaking mode with the groom’s South African cousin Naveen—who just happens to be a cocky vocalist set on stealing Zuri’s spotlight at the scouting competition. Luckily Zuri has a crew of loud and loyal female cousins cheering her on. Now, all she has to do is to wow the judges for a top spot, evade getting caught by her parents, resist Naveen’s charms, and, oh yeah . . . not mess up her sister’s big fat Indian wedding. What could possibly go wrong? — Cover image and summary via Goodreads