A Magic Steeped in Poison (The Book of Tea #1) 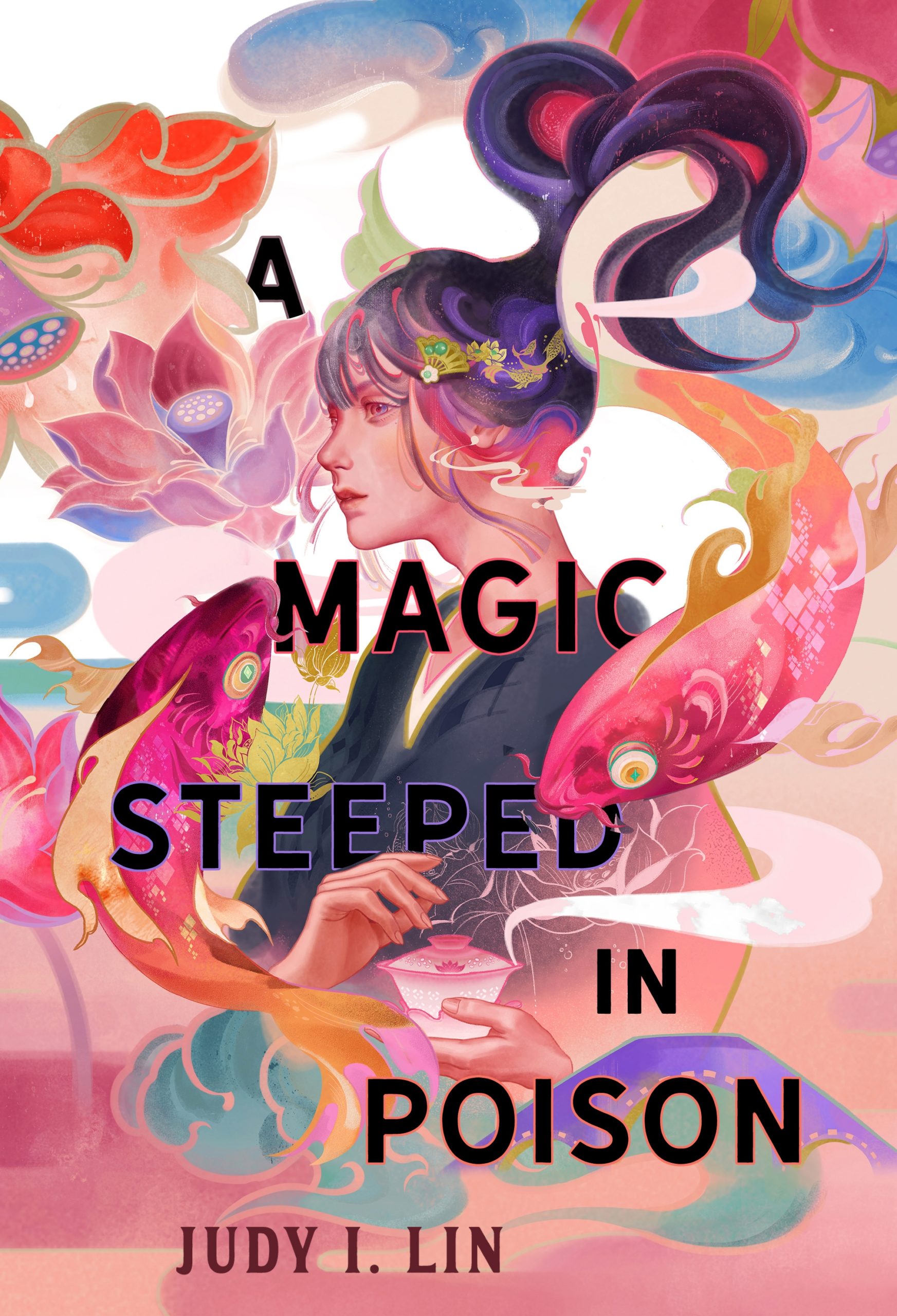 A Magic Steeped in Poison (The Book of Tea #1) by Judy I. Lin
Feiwel & Friends