A Taste for Love 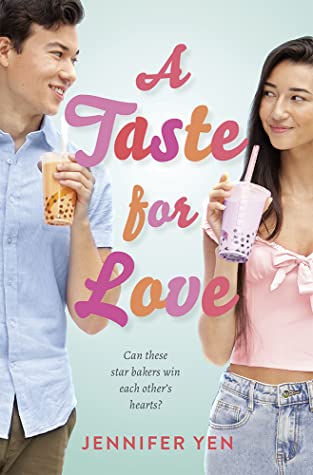 A Taste for Love by Jennifer Yen
Razorbill

The bachelorette situation Liza has found herself in is made even worse when she happens to be grudgingly attracted to one of the contestants; the stoic, impenetrable, annoyingly hot James Wong. As she battles against her feelings for James, and for her mother’s approval, Liza begins to realize there’s no tried and true recipe for love. — Cover image and summary via Goodreads