All Kinds of Other 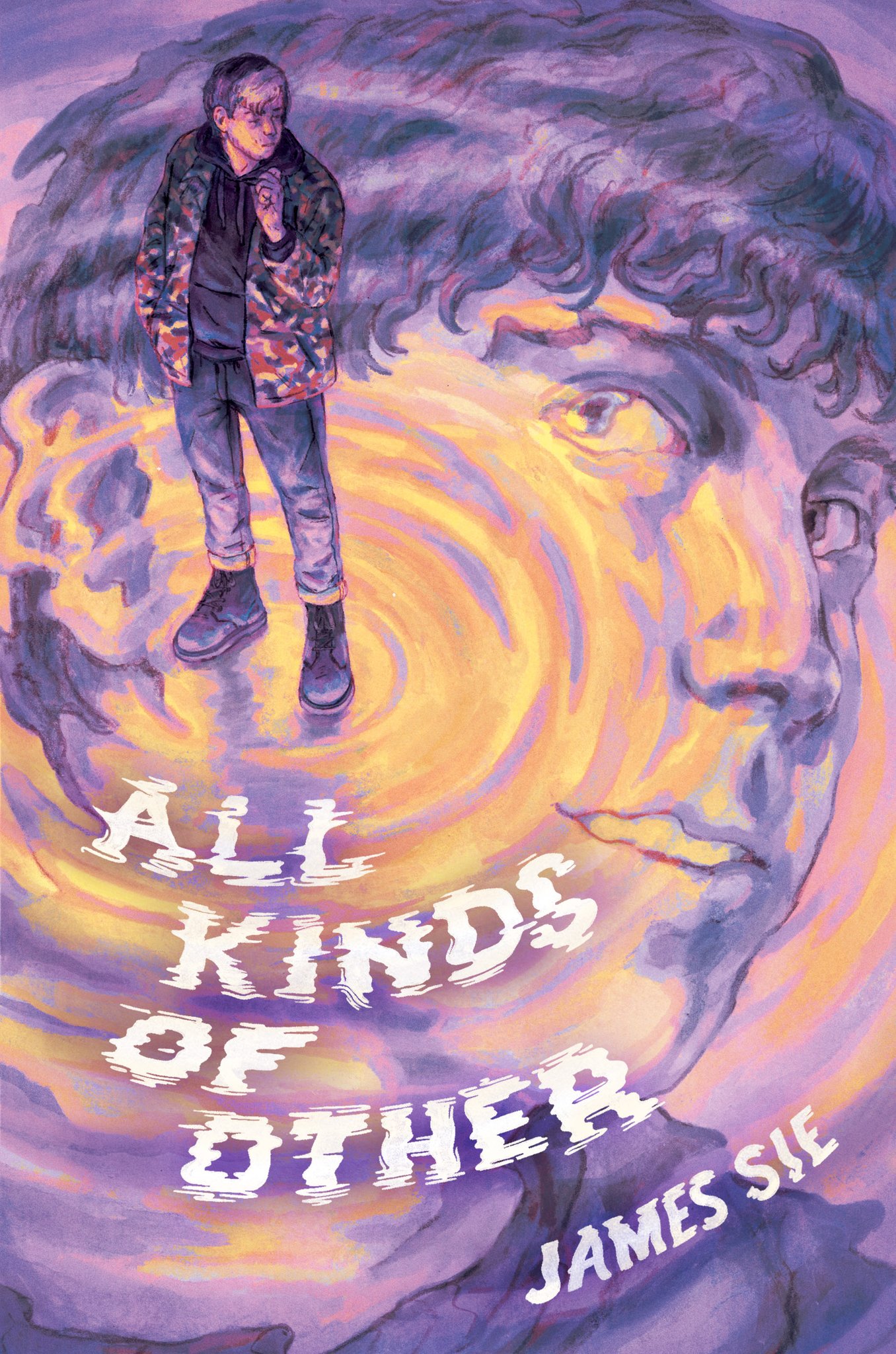 All Kinds of Other by James Sie
Quill Tree Books

In this tender, nuanced coming-of-age love story, two boys—one who is cis and one who is trans—have been guarding their hearts to protect themselves, until their feelings for each other give them a reason to stand up to their fears.

Two boys are starting at a new school.

Jules is just figuring out what it means to be gay and hasn’t totally decided whether he wants to be out at his new school. His parents and friends have all kinds of opinions, but for his part, Jules just wants to make the basketball team and keep his head down.

Jack is trying to start over after a best friend break-up. He followed his actor father clear across the country to LA, but he’s also totally ready to leave his past behind. Maybe this new school where no one knows him is exactly what he needs.

When the two boys meet, the sparks are undeniable. But then a video surfaces linking Jack to a pair of popular transgender vloggers, and the revelations about Jack’s past thrust both Jack and Jules into the spotlight they’ve been trying to avoid. Suddenly both boys have a choice to make—between lying low where it’s easier or following their hearts. — Cover image and summary via Goodreads