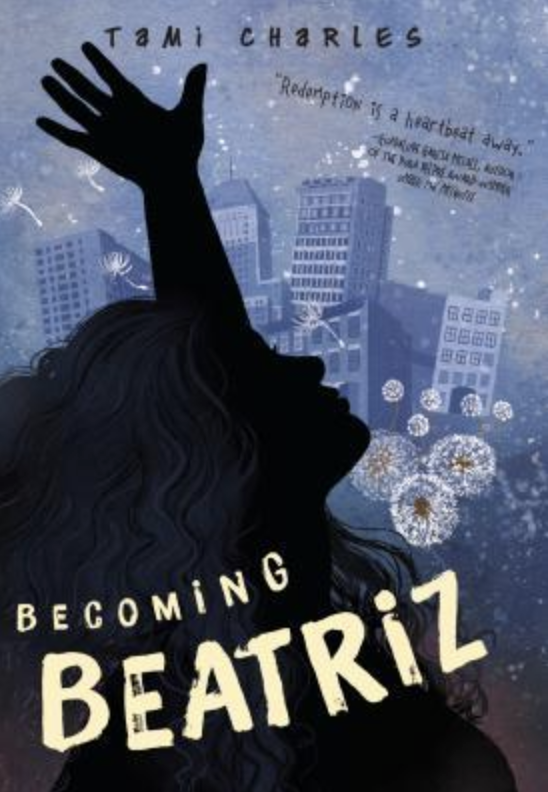 Beatriz dreams of a life spent dancing–until tragedy on the day of her quinceañera changes everything.

Up until her fifteenth birthday, the most important thing in the world to Beatriz Mendez had been her dream of becoming a professional dancer and getting herself and her family far from the gang life that defined their days–that and meeting her dance idol Debbie Allen on the set of her favorite TV show, Fame. But after the latest battle in a constant turf war leaves her gang leader brother, Junito, dead and her mother grieving, Beatriz has a new set of priorities. How is she supposed to feel the rhythm when her gang needs running, when her mami can’t brush her own teeth, and when the last thing she can remember of her old self is dancing with her brother, followed by running and gunshots? When the class brainiac reminds Beatriz of her love of the dance floor, her banished dreams sneak back in. Now the only question is: will the gang let her go?

Set in New Jersey in 1984, Beatriz’s story is a timeless one of a teenager’s navigation of romance, gang culture, and her own family’s hard past. A companion novel to the much-lauded Like Vanessa. — Cover image and summary via Goodreads