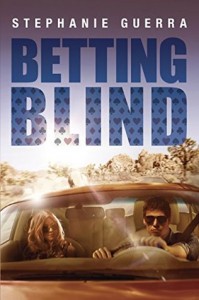 Mature content, ages 14 and up. — Cover image and summary via Goodreads