Every Variable of Us 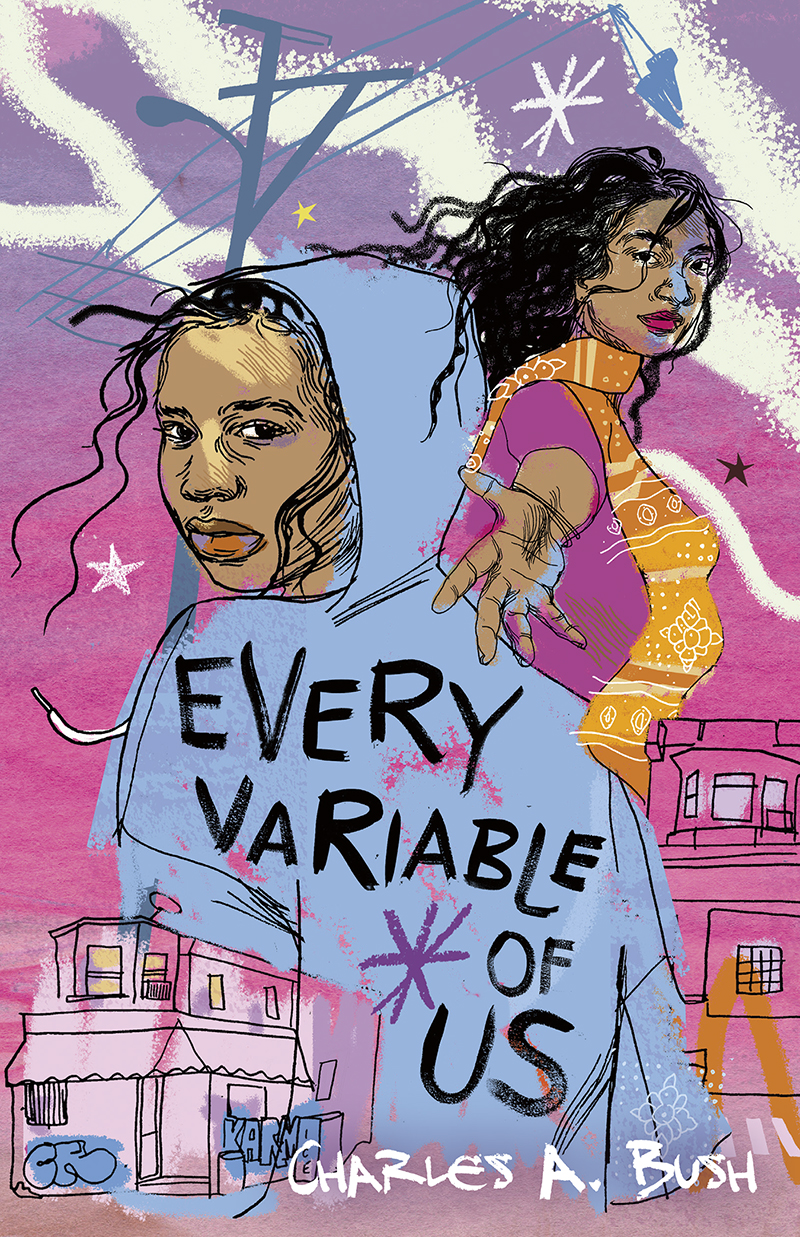 Every Variable of Us by Charles A. Bush
North Star Editions

After Philly teenager Alexis Duncan is injured in a gang shooting, her dreams of a college scholarship and pro basketball career vanish in an instant. To avoid becoming another Black teen trapped in her poverty-stricken neighborhood, she shifts her focus to the school’s STEM team, a group of nerds seeking their own college scholarships. Academics have never been her thing, but Alexis is freshly motivated by Aamani Chakrabarti, the new Indian student who becomes her mentor (and crush?). Alexis begins to see herself as so much more than an athlete. But just as her future starts to reform, Alexis’s own doubts and old loyalties pull her back into harm’s way.