How Maya Got Fierce 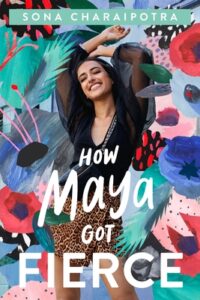