I Hope You Get This Message 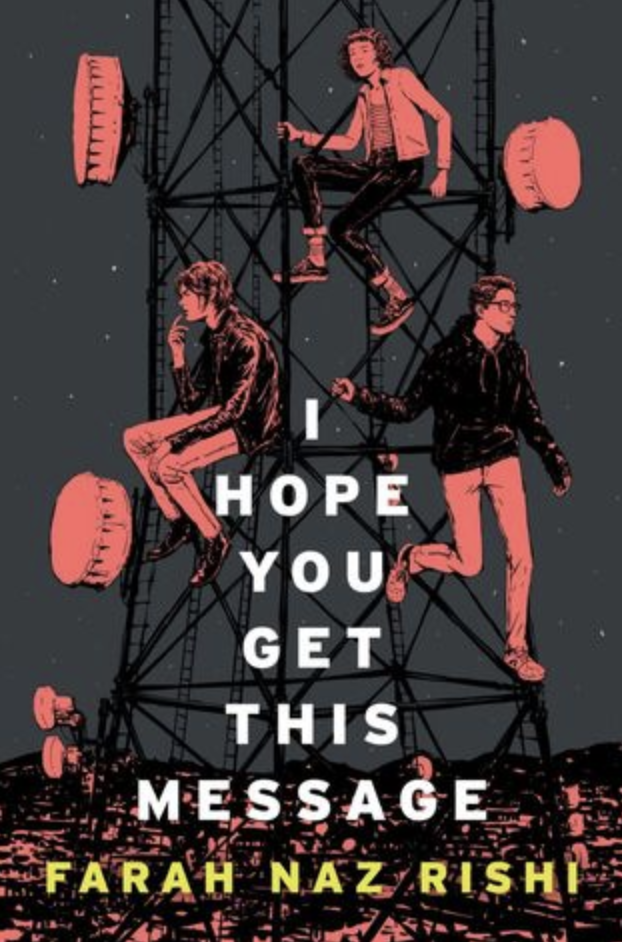