I’m Not Dying with You Tonight 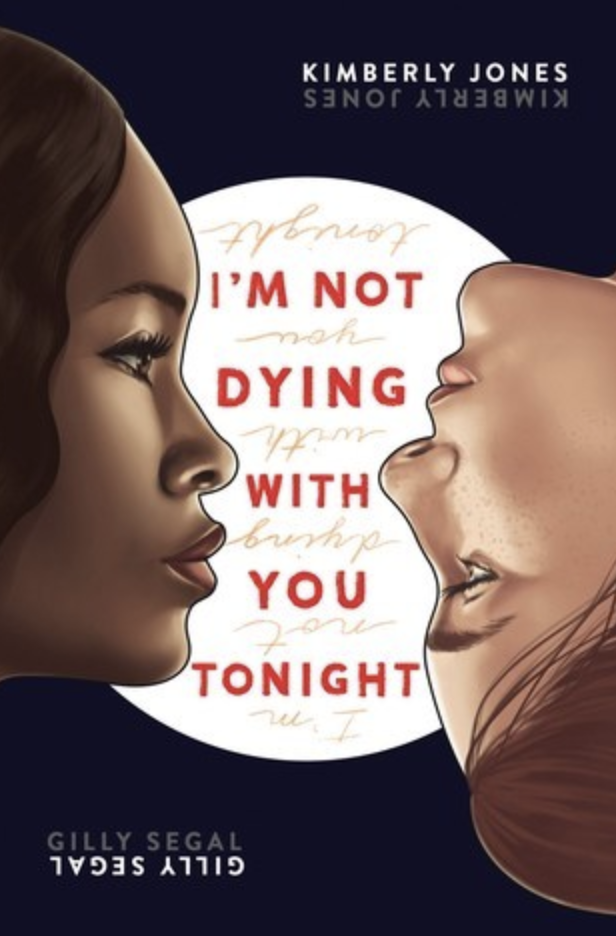 I’m Not Dying with You Tonight by Kimberly Jones, Gilly Segal
Sourcebooks Fire

Lena has her killer style, her awesome boyfriend, and a plan. She knows she’s going to make it big. Campbell, on the other hand, is just trying to keep her head down and get through the year at her new school.

When both girls attend the Friday-night football game, what neither expects is for everything to descend into sudden mass chaos. Chaos born from violence and hate. Chaos that unexpectedly throws them together.

They aren’t friends. They hardly understand the other’s point of view. But none of that matters when the city is up in flames, and they only have each other to rely on if they’re going to survive the night. — Cover image and summary via Goodreads