Kingdom of the Blazing Phoenix (Rise of the Empress #2) 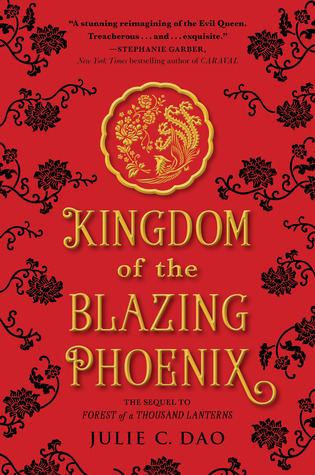