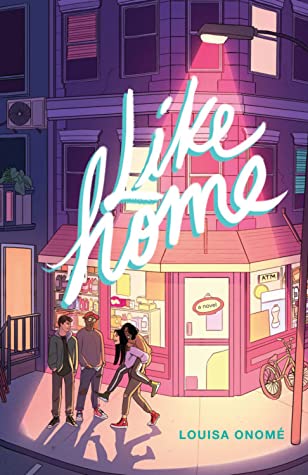 Worse yet, Kate is acting strange. She’s pushing Nelo away at the exact moment they need each other most. Nelo’s entire world is morphing into something she hates, and she must figure out how to get things back on track or risk losing everything⁠—and everyone⁠—she loves. — Cover image and summary via Goodreads