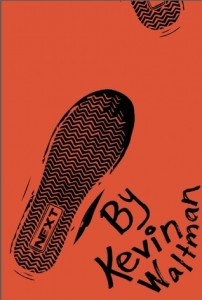 Next by Kevin Waltman