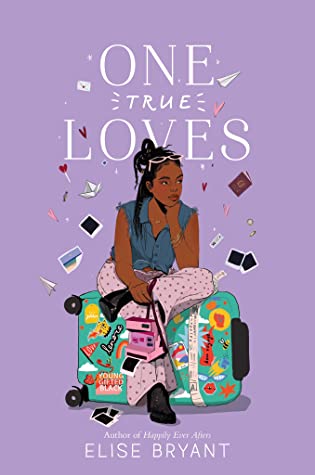 But as they get to know each other during the picturesque stops across Europe, he may be able to help her find something else she’s been looking for, even if she doesn’t want to admit it to herself: love. — Cover image and summary via Goodreads