Out of the Dragon’s Mouth 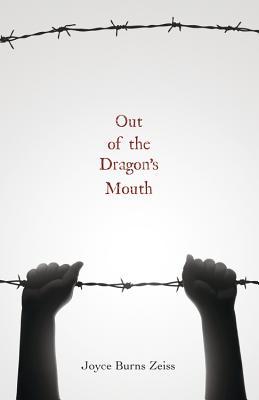 Out of the Dragon’s Mouthby Joyce Burns Zeiss
Flux

After the fall of South Vietnam, fourteen-year-old Mai, a young Vietnamese girl of Chinese descent, is torn from a life of privilege and protection and forced to flee in the hold of a fishing trawler across the South China Sea. Mai finds tenuous safety in a refugee camp on an island off the coast of Malaysia, where she is taken in by Small Auntie, a greedy relative who demands payment for her hospitality. With her father’s words, “You must survive,” echoing in her ears, Mai endures the hardships of the camp, tempered only by dreams of being sponsored by her uncle in Philadelphia for entry into America.

When an accident forces Mai to flee from the safety of her temporary family, she meets a half-American boy named Kien who might be the only person who can keep her alive until she’s sent to the US.