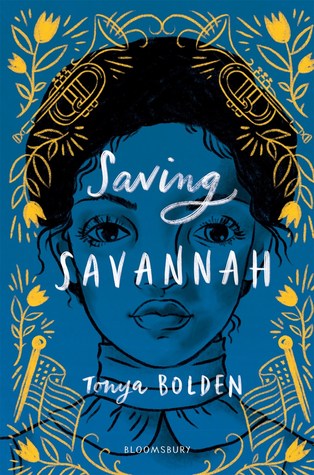 The story of an African-American girl becoming a woman on her own terms against the backdrop of widespread social change in the early 1900s America. As a daughter of an upper class African American family in Washington D.C., Savannah is lucky. Feeling suffocated by the structure of society, Savannah meets a working-class girl named Nell who introduces her to the suffragette and socialist movements, inspiring her to fight for change. — Cover image and summary via Goodreads