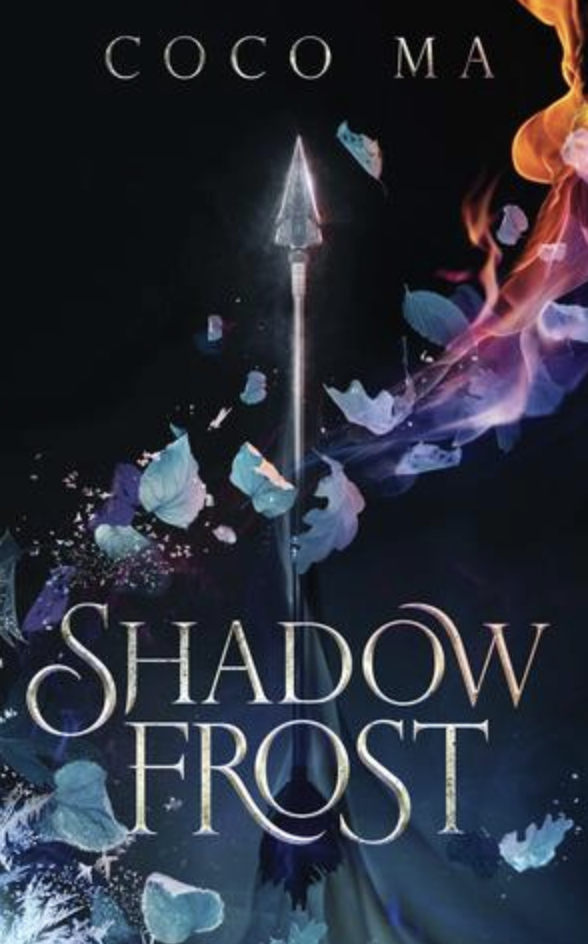 IN THE KINGDOM OF AXARIA, a darkness rises.

Some call it a monster, laying waste to the villagers and their homes.
Some say it is an invulnerable demon summoned from the deepest abysses of the Immortal Realm.
Many soldiers from the royal guard are sent out to hunt it down.

Not one has ever returned.

When Asterin Faelenhart, Princess of Axaria and heir to the throne, discovers that she may hold the key to defeating the mysterious demon terrorizing her kingdom, she vows not to rest until the beast is slain. With the help of her friends and the powers she wields — though has yet to fully understand — Asterin sets out to complete a single task. The task that countless, trained soldiers have failed.

But as they hunt for the demon, they unearth a plot to assassinate the Princess herself instead. Asterin and her companions begin to wonder how much of their lives have been lies, especially when they realize that the center of the web of deceit might very well be themselves. With no one else to turn to, they are forced to decide just how much they are willing to sacrifice to protect the only world they have ever known.

That is, of course… if the demon doesn’t get to them first.

From young author Coco Ma comes a dazzling new tale of adventure, power, and betrayal, weaving together a stunning world of magic with a killer cast in an explosive, unforgettable debut. — Cover image and summary via Goodreads