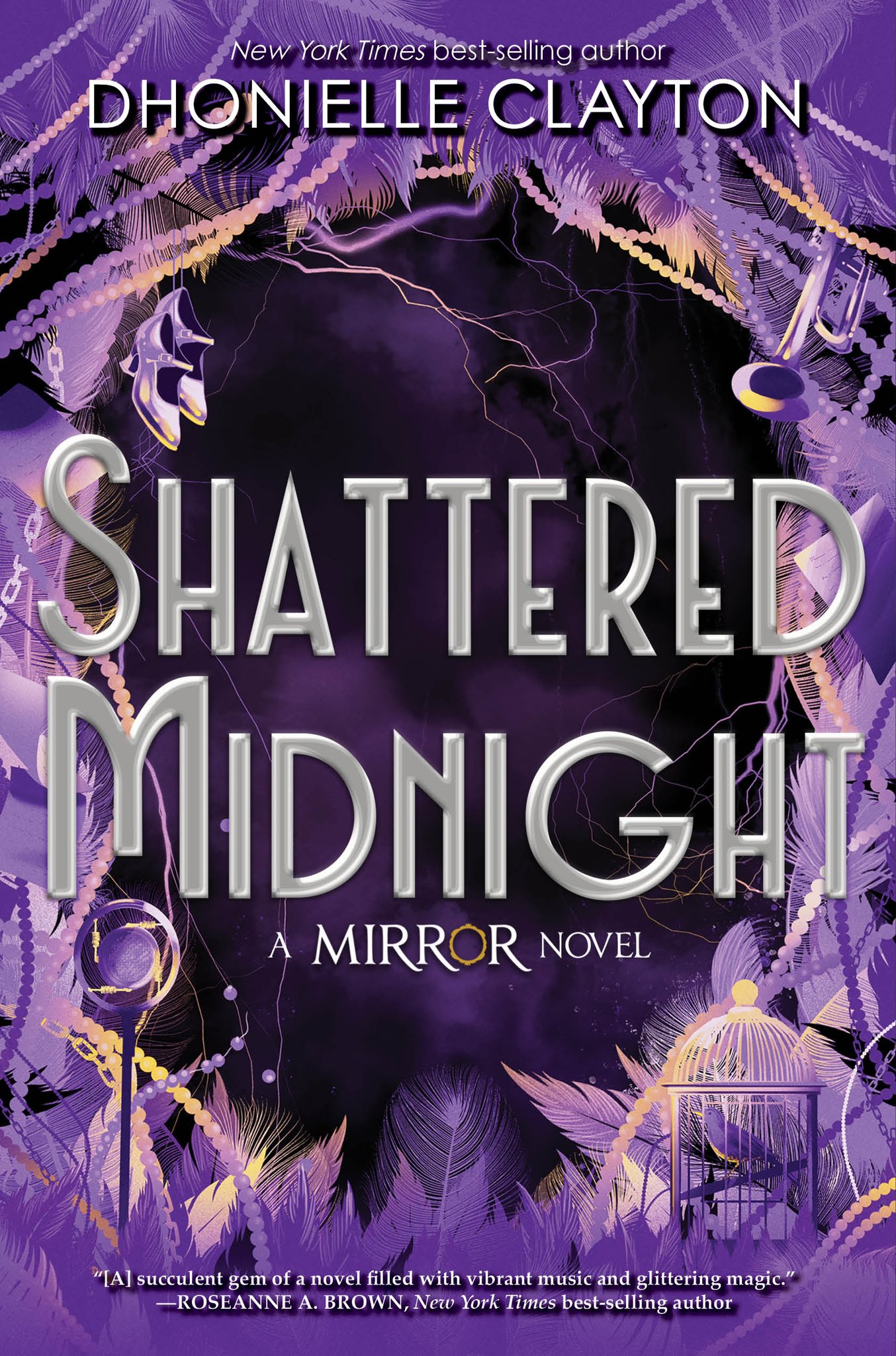 The Mirror: Shattered Midnight is the second novel in the innovative four-book fairy-tale series written by Julie C. Dao, Dhonielle Clayton, J.C. Cervantes, and L. L. McKinney, following one family over several generations, and the curse that plagues it.