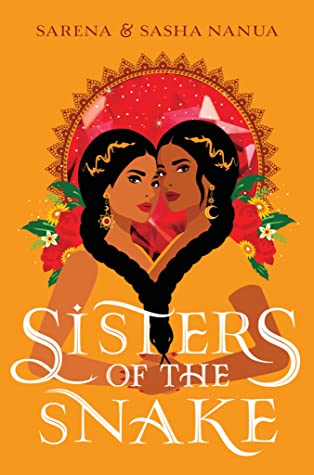 Deadly magic, hidden temples, and dark prophecies: Sisters of the Snake is an action-packed, immersive fantasy that will thrill fans of The Crown’s Game and The Tiger at Midnight. — Cover image and summary via Goodreads