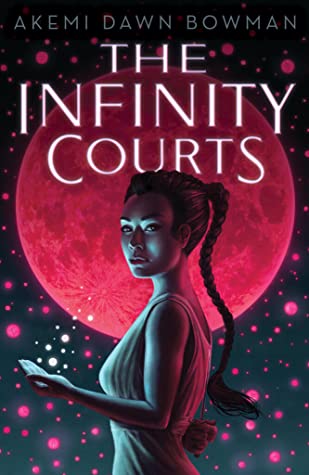 As Nami works with a team of rebels to bring down Ophelia and save the humans under her imprisonment, she is forced to reckon with her past, her future, and what it is that truly makes us human.
From award-winning author Akemi Dawn Bowman comes an incisive, action-packed tale that explores big questions about technology, grief, love, and humanity.