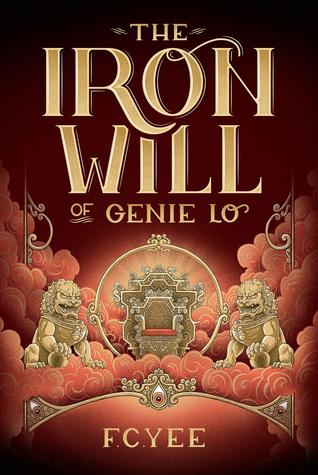 Genie Lo thought she was busy protecting the Bay Area from demons. But now, as a Heaven- appointed Guardian, even the well-being of demons is her responsibility—and their numbers are multiplying. Guanyin and Quentin are doing their best to help; but what they really need is for the Jade Emperor to get off his butt and deal with the crisis. While he’s AWOL, Genie nominates Guanyin to fill in his shoes, unaware that the role will go to the god who can defeat a mysterious threat to the supernatural order. Along with a few other contenders for the throne, including a former enemy, Genie and her friends embark on a Heavenly quest to an in-between world. But when faced with true danger, the group realizes that what will save the universe this time is sacrifice, not strength. — Cover image and summary via Goodreads