The Lady or the Lion (The Marghazar Trials, #1) 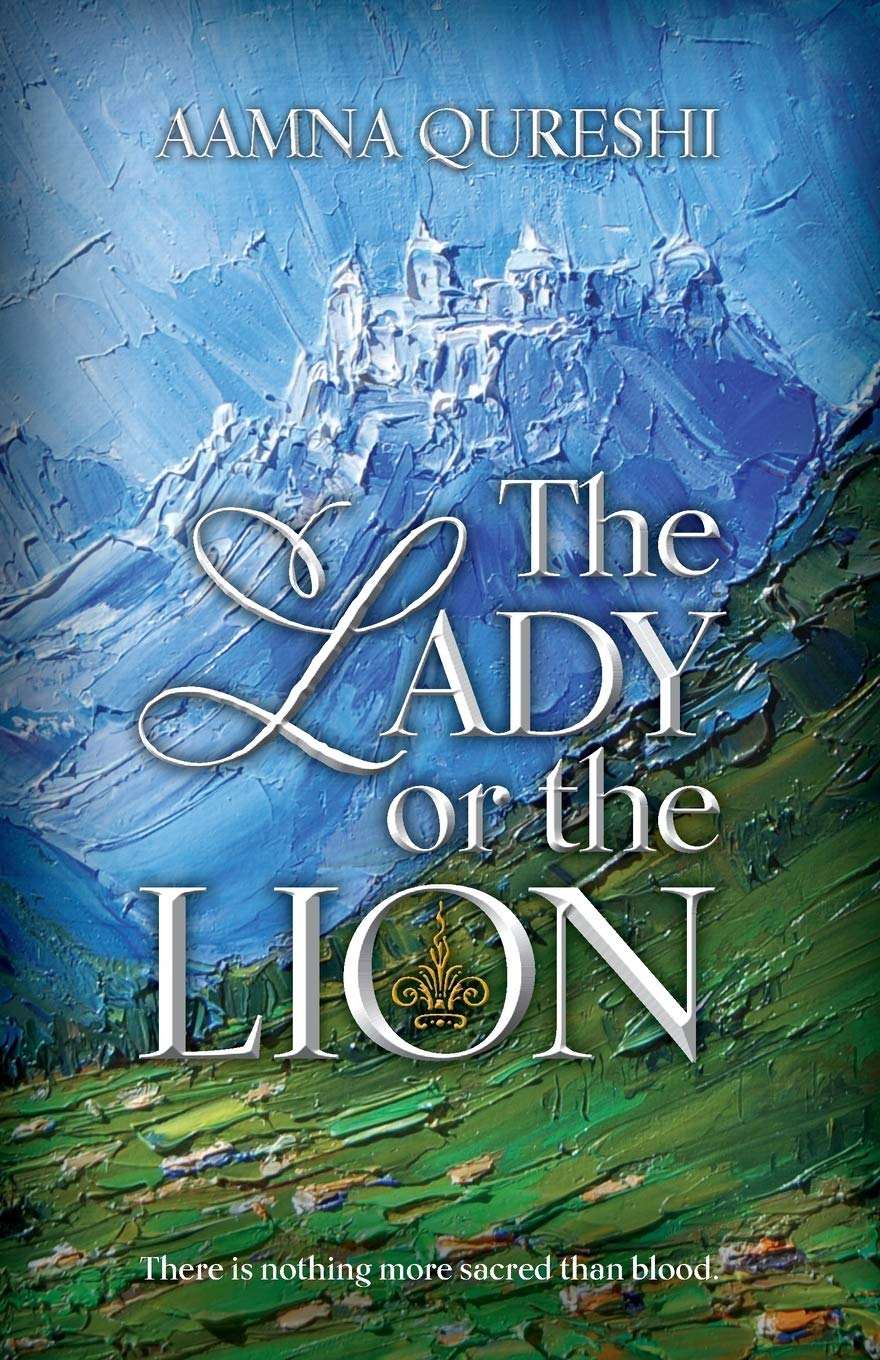 The Lady or the Lion (The Marghazar Trials, #1) by Aamna Qureshi
CamCat Books

Once there was a princess forced to choose a fate for her lover – to a future in the arms of a beautiful lady, or to death in the mouth of a lion? But what came first was the fate she would choose for herself.

As crown princess of Marghazar, Durkhanai Miangul will do anything to protect her people and her land. When her grandfather, the Badshah, is blamed for a deadly assault on the summit of neighboring leaders, the tribes call for his head. To assuage cries for war, the Badshah opens Marghazar’s gates to foreigners for the first time in centuries, in a sign of good faith. Enter Ambassador Asfandyar Afridi, a wry foreigner who admits outright that he is a spy. Stubborn, proud, and suspicious of foreigners, Durkhanai does not appreciate that he won’t bow to her every whim and instead talks circles around her.

And yet, she has to make him her ally to expose those truly responsible for the attack as more ambassadors from neighboring tribal districts arrive at court, each one of them with their own agenda and reasons to hide the truth.When a mysterious illness spreads through the village and the imperialists push hard on her borders, Durkhanai must sort through the ever shifting loyalties at court and her growing feelings for Asfandyar. Will she be able to leave the antics of a spoiled princess behind and become what her people need – a queen? — Cover image and summary via Goodreads