The Liars of Mariposa Island 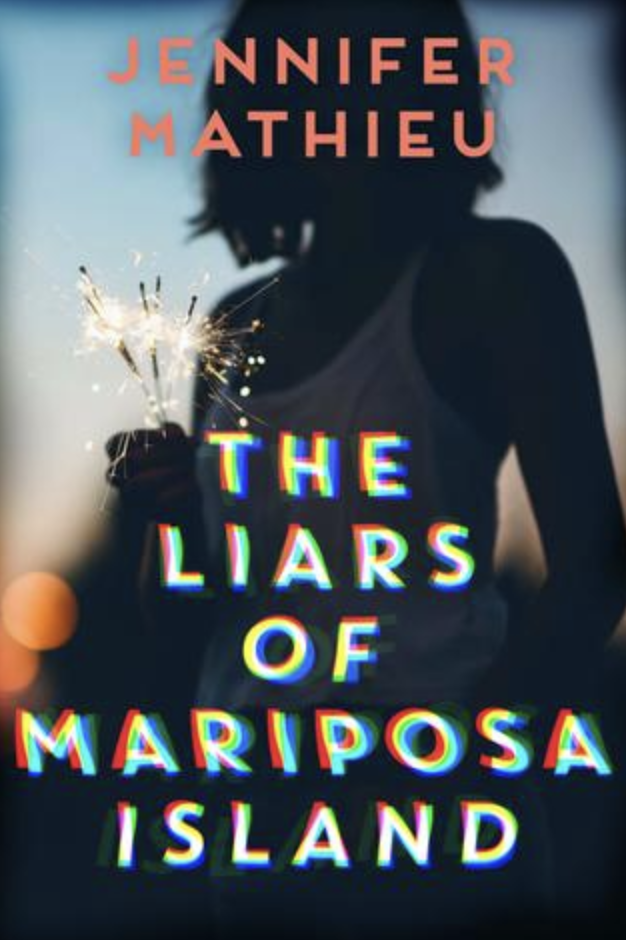 From the author of Moxie comes a stunning novel told in three voices about the lies families tell to survive.

Every year, summer begins when the Callahans arrive on Mariposa Island. That’s when Elena Finney gets to escape her unstable, controlling mother by babysitting for their two children. And the summer of 1986 promises to be extra special when she meets J.C., the new boy in town, whose kisses make Elena feel like she’s been transported to a new world.

Joaquin Finney can’t imagine why anyone would want to come to Mariposa Island. He just graduated from high school and dreams about going to California to find his father and escape his mother’s manipulation.

The Liars of Mariposa Island follows siblings Elena and Joaquin, with flashbacks to their mother’s experience as a teenage refugee fleeing the Cuban revolution.