The Magnolia Sword: A Ballad of Mulan 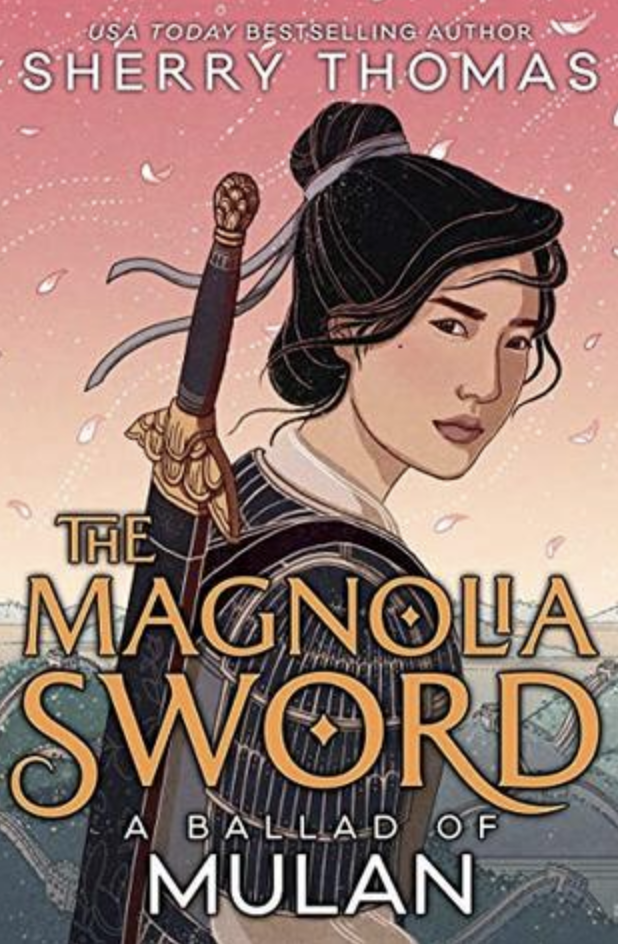 Inspired by wuxia martial-arts dramas as well as the centuries-old ballad of Mulan, The Magnolia Sword is perfect for fans of Renee Ahdieh, Marie Lu, or Kristin Cashore–a thrilling, romantic, and sharp-edged novel that lives up to its beloved heroine. — Cover image and summary via Goodreads