The Sound of Stars 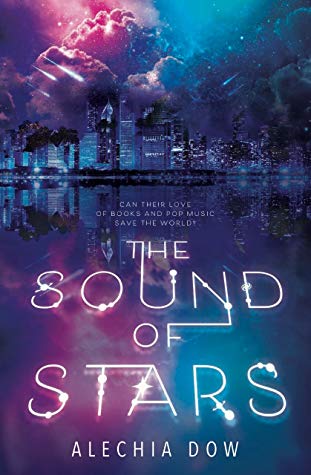