We’ve got three new releases this week, all of them on April 9th. It’s a great mix, too–historical fantasy, dystpoian science fiction, and a contemporary fantasy thriller. Which ones are you going to check out? 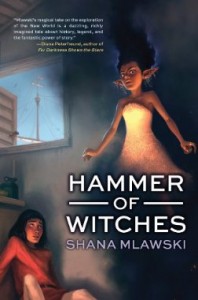 As Baltasar’s journey takes him into uncharted lands on Columbus’s voyage westward, he learns that stories are more powerful than he once believed them to be–and much more dangerous. –Picture and summary via Amazon.com 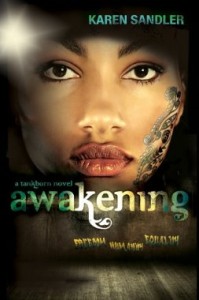 With the virus and the bombings decimating the GEN community, freedom and love are put on the back burner as Kayla and her friends find a way to stop the killing . . . before it’s too late. –Picture and summary via Amazon.com 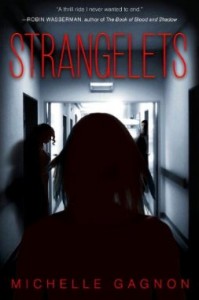 17-year-old Sophie lies on her deathbed in California, awaiting the inevitable loss of her battle with cancer…
17-year-old Declan stares down two armed thugs in a back alley in Galway, Ireland…
17-year-old Anat attempts to traverse a booby-trapped tunnel between Israel and Egypt…

All three strangers should have died at the exact same moment, thousands of miles apart. Instead, they awaken together in an abandoned hospital—only to discover that they’re not alone. Three other teens from different places on the globe are trapped with them. Somebody or something seems to be pulling the strings. With their individual clocks ticking, they must band together if they’re to have any hope of surviving.

Soon they discover that they’ve been trapped in a future that isn’t of their making: a deadly, desolate world at once entirely familiar and utterly strange. Each teen harbors a secret, but only one holds the key that could get them home. As the truth comes to light through the eyes of Sophie, Declan, and Anat, the reader is taken on a dark and unforgettable journey into the hearts of teens who must decide what to do with a second chance at life. –Picture and summary via Amazon.com