It’s a big week for diverse works as 6, count them 6, books with characters of color are released. I don’t know about you, but I’m excited. So, shall we begin? 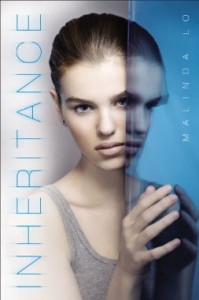 Reese and David are not normal teens—not since they were adapted with alien DNA by the Imria, an extraterrestrial race that has been secretly visiting Earth for decades. Now everyone is trying to get to them: the government, the Imria, and a mysterious corporation that would do anything for the upper hand against the aliens.

Beyond the web of conspiracies, Reese can’t reconcile her love for David with her feelings for her ex-girlfriend Amber, an Imrian. But her choice between two worlds will play a critical role in determining the future of humanity, the Imria’s place in it, and the inheritance she and David will bring to the universe. (summary from author’s webpage http://www.malindalo.com)

I am so happy this book is finally out so I can talk about it with people! Check out my review, hereand then run and get your own copy. 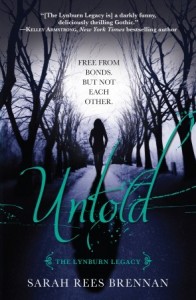 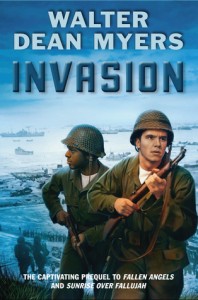 Josiah Wedgewood and Marcus Perry are on their way to an uncertain future. Their whole lives are ahead of them, yet at the same time, death’s whisper is everywhere.

It’s May 1944. World War II is ramping up, and so are these young recruits, ready and eager. In small towns and big cities all over the globe, people are filled with fear. When Josiah and Marcus come together in what will be the greatest test of their lives, they learn hard lessons about race, friendship, and what it really means to fight. Set on the front lines of the Normandy invasion, this novel, rendered with heart-in-the-throat precision, is a cinematic masterpiece. Here we see the bold terror of war, and also the nuanced havoc that affects a young person’s psyche while living in a barrack, not knowing if today he will end up dead or alive. — Image and summary via Goodreads. 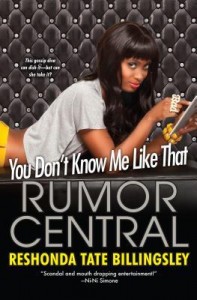 She dishes celebrity dirt no one else dares. But now, Maya Morgan is about to get a taste of her own medicine.

— Image via Goodreads and summary via Amazon 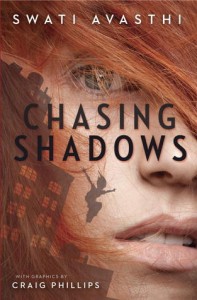 Before: Corey, Holly, and Savitri are one unit—fast, strong, inseparable. Together they turn Chicago concrete and asphalt into a freerunner’s jungle gym, ricocheting off walls, scaling buildings, leaping from rooftop to rooftop. But acting like a superhero doesn’t make you bulletproof…
After: Holly and Savitri are coming unglued. Holly says she’s chasing Corey’s killer, chasing revenge. Savitri fears Holly’s just running wild—and leaving her behind. Friends should stand by each other in times of crissi. But can you hold on too tight? Too long?

In this intense novel, told in two voices, and incorporating comic-style art sections, Swati Avasthi creates a gripping portrait of two girls teetering on the edge of grief and insanity. Two girls who will find out just how many ways there are to lose a friend . . . and how many ways to be lost. [Image and summary via Goodreads]

I really want to read this. Once my self-imposed book buying punishment is over, this is one of the first books I’m buying! 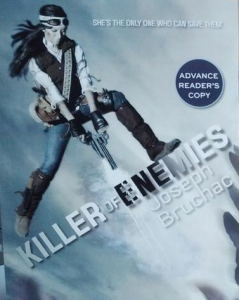 All of us at Rich In Color are excited about this book as in August we were able to participate in the Tu Book’s cover reveal extravaganza!