A whole slew of new books coming out this week! How very exciting and my reading list just keeps on getting longer and longer. Is there anyone out there who would pay me to just read books? Anyway, onto the list. We have 2 series ending this week, 2 sequels, a historical novel, and well…one that seems to be purely sci-fi fun. 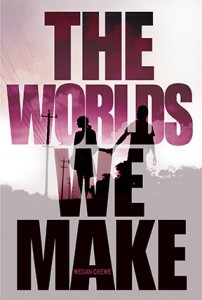 The virus has taken away Kaelyn’s friends, her family, her home.

And now a deadly enemy threatens to take the one hope she has left: THE CURE.

When Kaelyn and her friends reached Toronto with a vaccine for the virus that has ravaged the population, they thought their journey was over. But now they’re being tracked by the Wardens, a band of survivors as lethal as the virus who are intent on stealing the vaccine no matter what the cost.

Forced onto the road again, Kaelyn and her companions discover the Centers for Disease Control in Atlanta is their best hope for finding scientists who can reproduce the vaccine. But with the virus already spreading among them, the Wardens hot on their trail, and hundreds of miles to cross, Kaelyn finds herself compromising her morals to keep her group alive. Her conscience seems a small price to pay if protects them and their precious cargo. Unless even that is not enough…

In the final installment in Megan Crewe’s captivating the Fallen World trilogy, Kaelyn is on the run from her biggest adversaries yet. While she continues to face horrific loss, her resolve is still strong. But to survive this shattered world, will she have to sacrifice all that’s left of the girl she was? 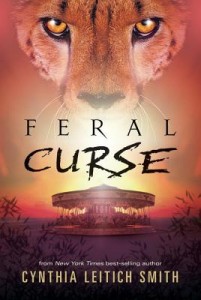 The adopted daughter of two respectable human parents, Kayla is a werecat in the closet. All she knows is the human world. When she comes out to her boyfriend, tragedy ensues, and her determination to know and embrace her heritage grows. Help appears in the lithe form of sexy male werecat Yoshi, backed up by Aimee and Clyde, as the four set out to solve the mystery of a possessed antique carousel while fielding miscast magic, obsessive strangers, and mounting species intolerance. Paranormal fans will go wild for this rousing second Feral adventure. 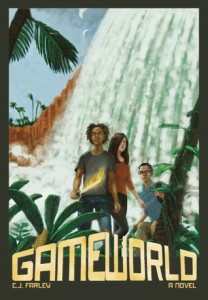 Dylan Rudee’s life is an epic fail. He’s bullied at school and the aunt who has raised him since he was orphaned as a child just lost her job and their apartment. Dylan’s one chance to help his family is the only thing he’s good at: video games. The multibillion-dollar company Mee Corp. has announced a televised tournament to find the Game-Changers: the forty-four kids who are the best in the world at playing “Xamaica,” a role-playing fantasy game that’s sweeping the planet. If Dylan can win the top prize, he just might be able to change his life. 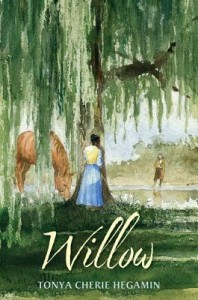 In 1848, an educated slave girl faces an inconceivable choice — between bondage and freedom, family and love.

On one side of the Mason-Dixon Line lives fifteen-year-old Willow, her master’s favorite servant. She’s been taught to read and has learned to write. She believes her master is good to her and fears the rebel slave runaways. On the other side of the line is seventeen-year-old Cato, a black man, free born. It’s his personal mission to sneak as many fugitive slaves to freedom as he can. Willow’s and Cato’s lives are about to intersect, with life-changing consequences for both of them. Tonya Cherie Hegamin’s moving coming-of-age story is a poignant meditation on the many ways a person can be enslaved, and the force of will needed to be truly emancipated. – Cover image and summary via IndieBound 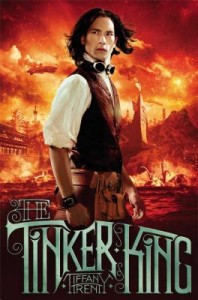 Science and magic mean danger in this sequel to “The Unnaturalists,” which “School Library Journal “called “an entertaining mix of steampunk and fantasy.”

But rebellion is brewing in the far-off city of Scientia, and dark Elementals are plotting war in the ruins of New London. Before they know what’s happening, Vespa, Syrus, and their friends are plunged into a new swamp of intrigue, deception and magic–and the cost of survival may be more than any of them are willing to pay.  – Cover image and summary via IndieBound 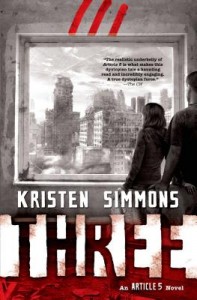 Three is responsible for the huge network of underground safe houses and resistance groups across the country. And they may offer Ember her only chance at telling the world her story. At fighting back. — Cover image and summary via IndieBound