We have two new releases to kickstart March! 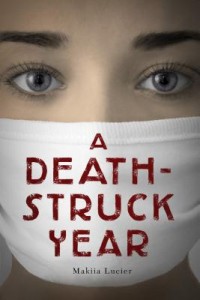 A Death-Struck Year by Makiia Lucier 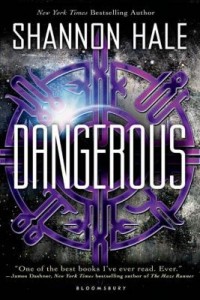 How far would you go to save the world?

When Maisie Danger Brown nabbed a spot at a NASA-like summer boot camp, she never expected to uncover a conspiracy that would change her life forever.

And she definitely didn’t plan to fall in love.

But now there’s no going back—Maisie’s the only thing standing between the Earth and annihilation. She must become the hero the world needs. The only problem is: how does a regular girl from Salt Lake City do that, exactly? It’s not as though there’s a handbook for this sort of thing. It’s up to Maisie to come up with a plan—and find the courage to carry it out—before she loses her heart . . . and her life.

Equal parts romance and action-adventure, this explosive story is sure to leave both longtime Shannon Hale fans and avid science fiction readers completely breathless. — Cover image and summary via IndieBound