Three new releases coming up this week. All three look interesting, and of course, going on my ever growing reading list. 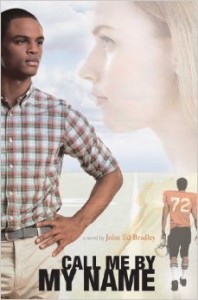 As the town learns to accept notions like a black quarterback, some changes may be too difficult to accept. 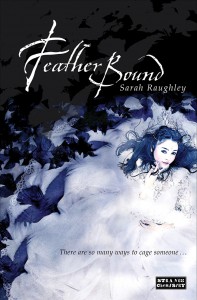 Summary: When Deanna’s missing friend Hyde turns up at his father’s funeral to claim his corporate empire and inheritance, she is swept into his glittering world of paparazzi and wealth. 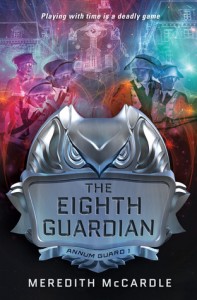 It’s Testing Day. The day that comes without warning, the day when all juniors and seniors at The Peel Academy undergo a series of intense physical and psychological tests to see if they’re ready to graduate and become government operatives. Amanda and her boyfriend Abe are top students, and they’ve just endured thirty-six hours of testing. But they’re juniors and don’t expect to graduate. That’ll happen next year, when they plan to join the CIA—together.

But when the graduates are announced, the results are shocking. Amanda has been chosen—the first junior in decades. And she receives the opportunity of a lifetime: to join a secret government organization called the Annum Guard and travel through time to change the course of history. But in order to become the Eighth Guardian in this exclusive group, Amanda must say good-bye to everything—her name, her family, and even Abe—forever.

Who is really behind the Annum Guard? And can she trust them with her life?