So I was at the library the other day, checking out the books in the new teen fiction section, when I thought, “Huh, how many of these books involve POC?” (Spoiler alert: Not a lot.)

A little context: my local library is the only library in a city with a population that’s overwhelmingly Asian American. To call POC a ‘minority’ is a joke, in these parts.  Seriously. When I was in high school, 76% of the students were Asian American. Given the main demographic in my city, I figured that the library would have slightly more variety than the average library. Still, the numbers were pretty dismal. 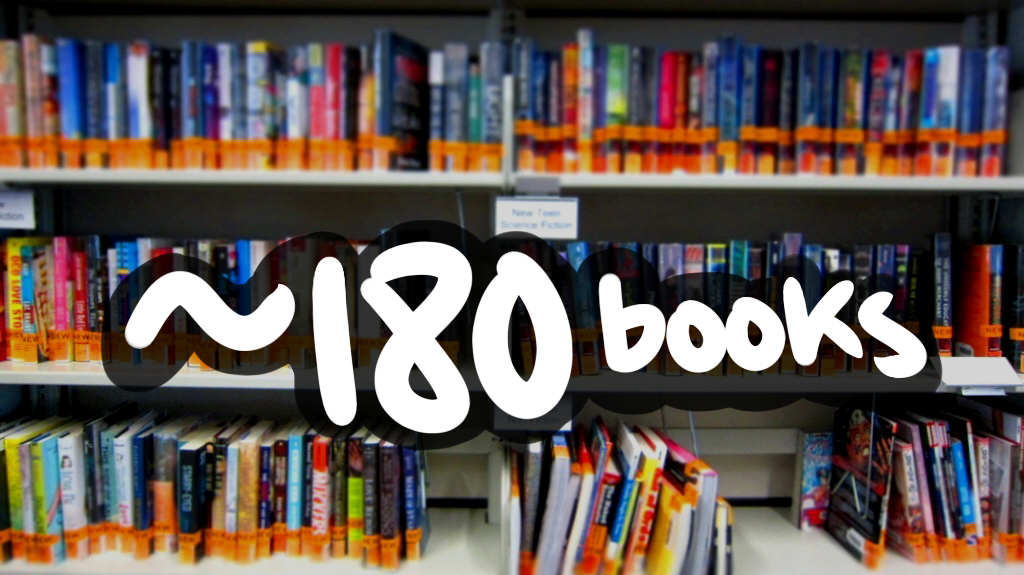 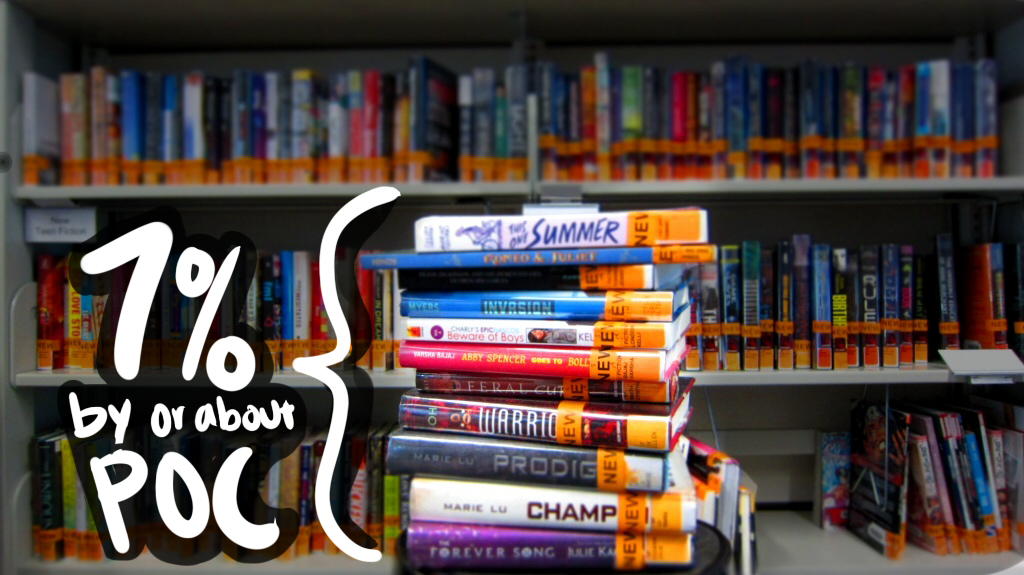 Graphic novels:
This One Summer by Mariko Tamaki, Jillian Tamaki
Romeo and Juliet by Gareth Hinds

So… At my local library, 7% of the new teen fiction section are books written by/about POC. If Hamlet were a modern day book nerd, he would say that something is rotten in the state of publishing.

What’s the make up of your library’s new YA lit section?

3 Replies to “At the library…”