So, according to our release calender, June seems to be a slow month for diverse titles. On the one hand, that makes me quite sad, on the other hand a slow release month will give me time to catch up on a number of books I’ve been waiting to read.

Sadly, only one for this week. 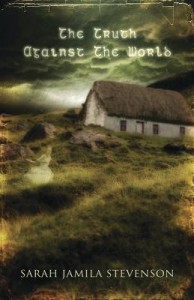 The Truth Against the World by Sarah Jamila Stevenson

Summary: When Olwen Nia Evans learns that her family is moving from San Francisco to Wales to fulfill her great-grandmother’s dying wish, she starts having strange and vivid dreams about her family’s past. But nothing she sees in her dreams of the old country–the people, the places–makes any sense. Could it all be the result of an overactive imagination . . . or could everything she’s been told about her ancestors be a lie?

Once in Wales, she meets Gareth Lewis, a boy plagued by dreams of his own–visions he can’t shake after meeting a ghost among the misty cairns along the Welsh seaside.

We missed one from last week. I’m excited for this series! 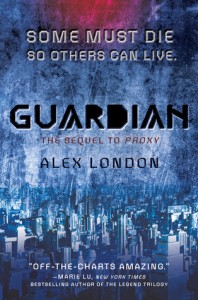