Today I thought it would be fun to highlight some of the books that I’ve either read or am planning to read this summer. If you’re looking for something to take with you on your last-minute vacation or just to enjoy by the pool, you should give these books a chance! 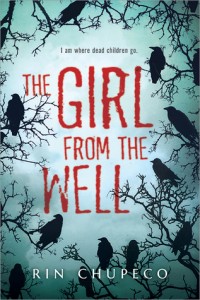 The Girl from the Well by Rin Chupeco

You may think me biased, being murdered myself. But my state of being has nothing to do with the curiosity toward my own species, if we can be called such. We do not go gently, as your poet encourages, into the good night. 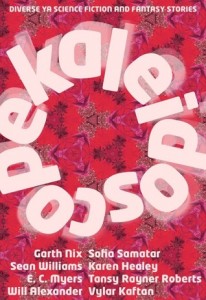 The Living by Matt de la Peña
Shy took the summer job to make some money. In a few months on a luxury cruise liner, he’ll rake in the tips and be able to help his mom and sister out with the bills. And how bad can it be? Bikinis, free food, maybe even a girl or two—every cruise has different passengers, after all. 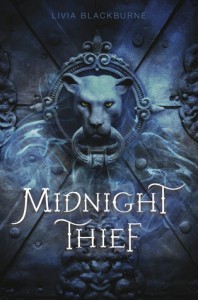