Walter Dean Myers left us this summer, but apparently he had a number of books still yet to be released. This makes me happy, especially since this book looks really interesting.

Two other books get to share book birthdays with Walter Dean Myers. An ending of a popular trilogy and a new sci-fi debut that sounds really interesting. 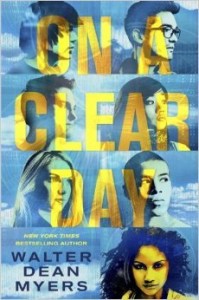 Young heroes decide that they are not too young or too powerless to change their world in this gripping, futuristic young adult novel by the New York Times bestselling author of the Printz Award–winning Monster.

It is 2035. Teens, armed only with their ideals, must wage war on the power elite.

Dahlia is a Low Gater: a sheep in a storm, struggling to survive completely on her own. The Gaters live in closed safe communities, protected from the Sturmers, mercenary thugs. And the C-8, a consortium of giant companies, control global access to finance, media, food, water, and energy resources—and they are only getting bigger and even more cutthroat. Dahlia, a computer whiz, joins forces with an ex-rocker, an ex-con, a chess prodigy, an ex-athlete, and a soldier wannabe. Their goal: to sabotage the C-8. But how will Sayeed, warlord and terrorist, fit into the equation? 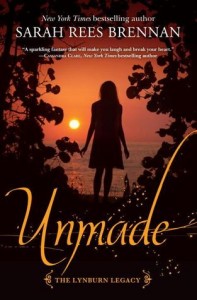 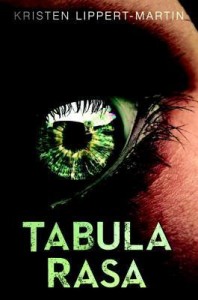