Looks like the first week in March is going to be a busy week in terms of book birthdays. Five books this week, and some we have been really excited about. Which one of these have you been waiting for? 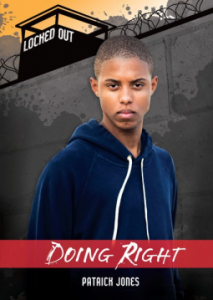 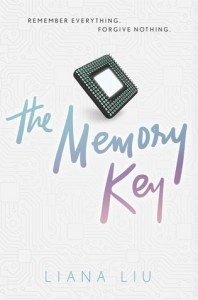 In a five-minutes-into-the-future world, a bereaved daughter must choose between losing memories of her mother to the haze of time and the reality-distorting, visceral pain of complete, perfect recall.
Lora Mint is determined not to forget.

Though her mother’s been dead for five years, Lora struggles to remember every detail about her—most importantly, the specific events that occurred the night she sped off in her car, never to return.

But in a world ravaged by Vergets disease, a viral form of Alzheimer’s, that isn’t easy. Usually Lora is aided by her memory key, a standard-issue chip embedded in her brain that preserves memories just the way a human brain would. Then a minor accident damages Lora’s key, and her memories go haywire. Suddenly Lora remembers a moment from the night of her mother’s disappearance that indicates her death was no accident. Can she trust these formerly forgotten memories? Or is her ability to remember every painful part of her past driving her slowly mad—burying the truth forever?

Lora’s longing for her lost mother and journey to patch up her broken memories is filled with authentic and poignant emotion. Her race to uncover the truth is a twisty ride. In the end, Liana Liu’s story will spark topical conversations about memory and privacy in a world that is reliant on increasingly invasive forms of technology. 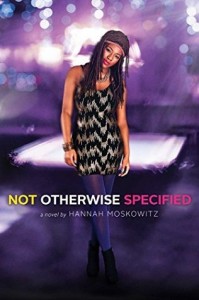 The latest powerful, original novel from Hannah Moskowitz is the story about living in and outside communities and stereotypes, and defining your own identity. –Cover image and summary via Goodreads 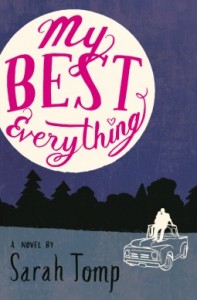 My Best Everything by Sarah Tomp
Little, Brown Books for Young Readers

You say it was all meant to be. You and me. The way we met. Our secrets in the woods. Even the way it all exploded. It was simply a matter of fate.

Maybe if you were here to tell me again, to explain it one more time, then maybe I wouldn’t feel so uncertain. But I’m going back to the beginning on my own. To see what happened and why.

Luisa “Lulu” Mendez has just finished her final year of high school in a small Virginia town, determined to move on and leave her job at the local junkyard behind. So when her father loses her college tuition money, Lulu needs a new ticket out.

Desperate for funds, she cooks up the (definitely illegal) plan to make and sell moonshine with her friends, Roni and Bucky. Quickly realizing they’re out of their depth, Lulu turns to Mason: a local boy who’s always seemed like a dead end. As Mason guides Lulu through the secret world of moonshine, it looks like her plan might actually work. But can she leave town before she loses everything – including her heart?

The summer walks the line between toxic and intoxicating. My Best Everything is Lulu’s letter to Mason – though is it an apology, a good-bye, or a love letter? 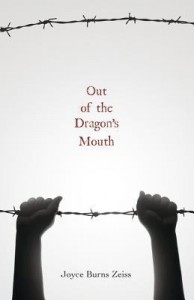 Out of the Dragon’s Mouth by Joyce Burns Zeiss
Flux

After the fall of South Vietnam, fourteen-year-old Mai, a young Vietnamese girl of Chinese descent, is torn from a life of privilege and protection and forced to flee in the hold of a fishing trawler across the South China Sea. Mai finds tenuous safety in a refugee camp on an island off the coast of Malaysia, where she is taken in by Small Auntie, a greedy relative who demands payment for her hospitality. With her father’s words, “You must survive,” echoing in her ears, Mai endures the hardships of the camp, tempered only by dreams of being sponsored by her uncle in Philadelphia for entry into America.

When an accident forces Mai to flee from the safety of her temporary family, she meets a half-American boy named Kien who might be the only person who can keep her alive until she’s sent to the US.