In honor of National Hispanic Heritage Month, here’s a collection of nine YA books by/about Latinxs that were released in 2015. Some of these are favorites of us at Rich in Color, and others were volunteered by followers on Twitter. Which ones have you read? What books would you add to this list? Let us know! 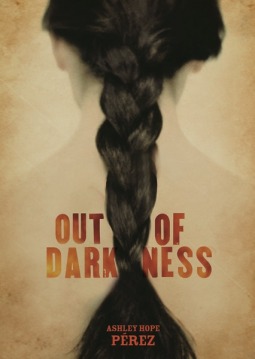 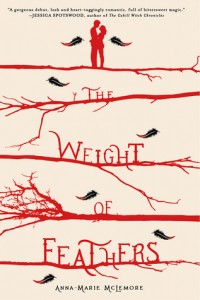 The Weight of Feathers by Anna-Marie McLemore
Thomas Dunne Books