This list was a little more challenging to compile than some. Finding LGBTQ characters is getting easier, but finding main characters who are both LGBTQ and a person of color is still not a piece of cake. Here are some of the titles we’ve reviewed on Rich in Color along with a few others.

More Happy Than Not by Adam Silvera
Soho Teen

In the months after his father’s suicide, it’s been tough for 16-year-old Aaron Soto to find happiness again–but he’s still gunning for it. With the support of his girlfriend Genevieve and his overworked mom, he’s slowly remembering what that might feel like. But grief and the smile-shaped scar on his wrist prevent him from forgetting completely.

When Genevieve leaves for a couple of weeks, Aaron spends all his time hanging out with this new guy, Thomas. Aaron’s crew notices, and they’re not exactly thrilled. But Aaron can’t deny the happiness Thomas brings or how Thomas makes him feel safe from himself, despite the tensions their friendship is stirring with his girlfriend and friends. Since Aaron can’t stay away from Thomas or turn off his newfound feelings for him, he considers turning to the Leteo Institute’s revolutionary memory-alteration procedure to straighten himself out, even if it means forgetting who he truly is.

Why does happiness have to be so hard? ** Read Crystal’s review here. 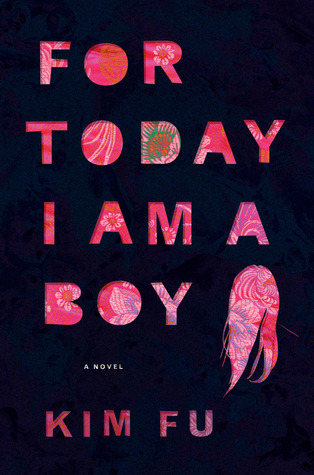 Peter Huang and his sisters—elegant Adele, shrewd Helen, and Bonnie the bon vivant—grow up in a house of many secrets, then escape the confines of small-town Ontario and spread from Montreal to California to Berlin. Peter’s own journey is obstructed by playground bullies, masochistic lovers, Christian ex-gays, and the ever-present shadow of his Chinese father.

At birth, Peter had been given the Chinese name Juan Chaun, powerful king. The exalted only son in the middle of three daughters, Peter was the one who would finally embody his immigrant father’s ideal of power and masculinity. But Peter has different dreams: he is certain he is a girl.

Sensitive, witty, and stunningly assured, Kim Fu’s debut novel lays bare the costs of forsaking one’s own path in deference to one laid out by others. For Today I Am a Boy is a coming-of-age tale like no other, and marks the emergence of an astonishing new literary voice. **Read Jessica’s review here. 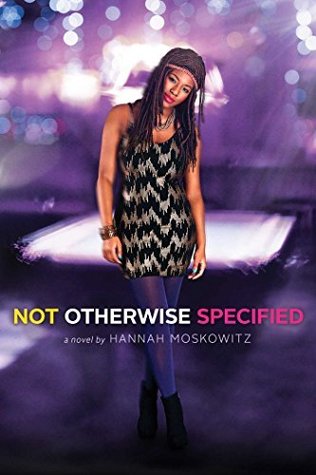 The latest powerful, original novel from Hannah Moskowitz is the story about living in and outside communities and stereotypes, and defining your own identity. ** Read Jessica’s review here. 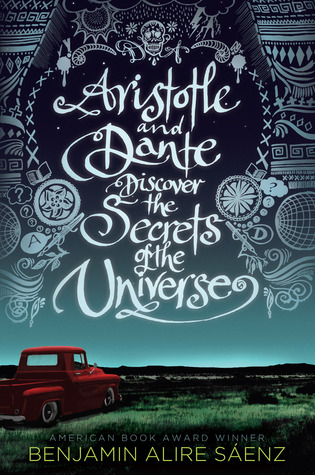 Aristotle is an angry teen with a brother in prison. Dante is a know-it-all who has an unusual way of looking at the world. When the two meet at the swimming pool, they seem to have nothing in common. But as the loners start spending time together, they discover that they share a special friendship—the kind that changes lives and lasts a lifetime. And it is through this friendship that Ari and Dante will learn the most important truths about themselves and the kind of people they want to be. **Read Jessica’s review here. 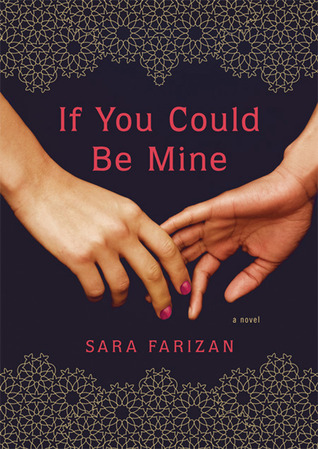 If You Could Be Mine by Sara Farizan
Alqonquin Young Readers

Then Sahar discovers what seems like the perfect solution. In Iran, homosexuality may be a crime, but to be a man trapped in a woman’s body is seen as nature’s mistake, and sex reassignment is legal and accessible. As a man, Sahar could be the one to marry Nasrin. Sahar will never be able to love the one she wants, in the body she wants to be loved in, without risking her life. Is saving her love worth sacrificing her true self? **Read Crystal’s review here. 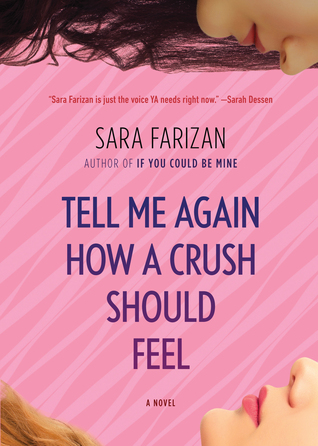 High-school junior Leila has made it most of the way through Armstead Academy without having a crush on anyone, which is something of a relief. Her Persian heritage already makes her different from her classmates; if word got out that she liked girls, life would be twice as hard. But when a sophisticated, beautiful new girl, Saskia, shows up, Leila starts to take risks she never thought she would, especially when it looks as if the attraction between them is mutual. Struggling to sort out her growing feelings and Saskia’s confusing signals, Leila confides in her old friend, Lisa, and grows closer to her fellow drama tech-crew members, especially Tomas, whose comments about his own sexuality are frank, funny, wise, and sometimes painful. Gradually, Leila begins to see that almost all her classmates are more complicated than they first appear to be, and many are keeping fascinating secrets of their own. ** Read Jessica’s review here. 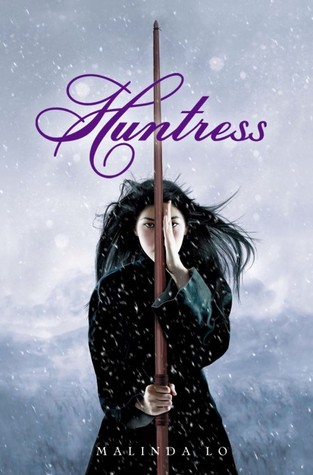 The exciting adventure prequel to Malinda Lo’s highly acclaimed novel Ash is overflowing with lush Chinese influences and details inspired by the I Ching, and is filled with action and romance. 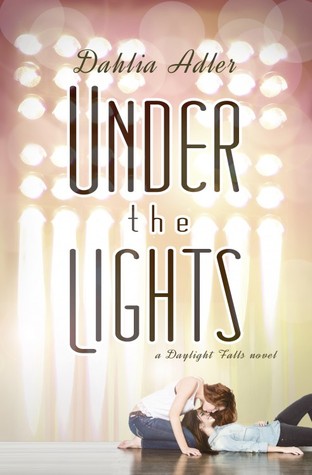 Under the Lights by Dahlia Adler
Spencer Hill Contemporary

Josh Chester loves being a Hollywood bad boy, coasting on his good looks, his parties, his parents’ wealth, and the occasional modeling gig. But his laid-back lifestyle is about to change. To help out his best friend, Liam, he joins his hit teen TV show, Daylight Falls … opposite Vanessa Park, the one actor immune to his charms. (Not that he’s trying to charm her, of course.) Meanwhile, his drama-queen mother blackmails him into a new family reality TV show, with Josh in the starring role. Now that he’s in the spotlight—on everyone’s terms but his own—Josh has to decide whether a life as a superstar is the one he really wants.

Vanessa Park has always been certain about her path as an actor, despite her parents’ disapproval. But with all her relationships currently in upheaval, she’s painfully uncertain about everything else. When she meets her new career handler, Brianna, Van is relieved to have found someone she can rely on, now that her BFF, Ally, is at college across the country. But as feelings unexpectedly evolve beyond friendship, Van’s life reaches a whole new level of confusing. And she’ll have to choose between the one thing she’s always loved … and the person she never imagined she could.