Happy book birthday to two books coming out this week, and one that came out last week. Are any of these books on your to-read list? 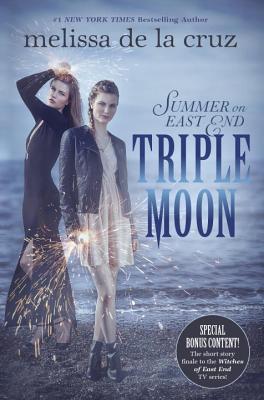 After they cause a terrible accident at their old high school, twin witches Mardi and Molly Overbrook are sent to live with their “Aunt” Ingrid Beauchamp in North Hampton, on Long Island’s mist-shrouded East End. Because the twins cannot control their powers, their father begs Ingrid to tame them over the summer, before the White Council exiles the girls to Limbo.

Trouble continues to bubble and boil when the girls meet the younger Gardiner boys, who are just as handsome and sexy as their older kin. But all is not as it seems. As Ingrid helps the girls learn to control their magical impulses, Mardi and Molly have just this summer to figure out how to grow up, how to love, and how to be a family. [Image and summary via Goodreads] 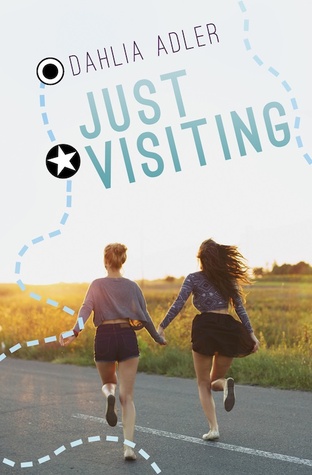 Reagan Forrester wants out—out of her trailer park, out of reach of her freeloading mother, and out of the shadow of the relationship that made her the pariah of Charytan, Kansas. Victoria Reyes wants in—in to a fashion design program, in to the arms of a cute guy who doesn’t go to Charytan High, and in to a city where she won’t stand out for being Mexican.

One thing the polar-opposite best friends do agree on is that wherever they go, they’re staying together. But when they set off on a series of college visits at the start of their senior year, they quickly see that the future doesn’t look quite like they expected. After two years of near-solitude following the betrayal of the ex-boyfriend who broke her heart, Reagan falls hard and fast for a Battlestar Galactica-loving, brilliant smile-sporting pre-med prospective… only to learn she’s set herself up for heartbreak all over again. Meanwhile, Victoria runs full-speed toward all the things she thinks she wants… only to realize everything she’s looking for might be in the very place they’ve sworn to leave.

As both Reagan and Victoria struggle to learn who they are and what they want in the present, they discover just how much they don’t know about each other’s pasts. And when each learns what the other’s been hiding, they’ll have to decide whether their friendship has a future. [Image and summary via Goodreads] 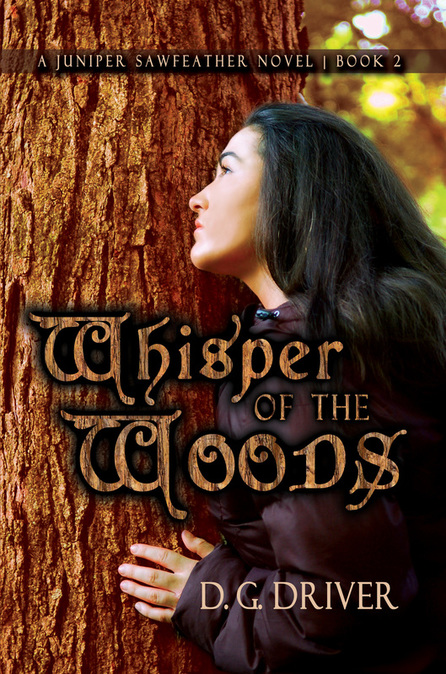 Juniper Sawfeather seems to have a talent for finding mythological creatures. Or maybe the creatures are finding her. The mermaids she saved from the oil spill are long gone. There’s no evidence of them, and she’s been branded as a liar and a fake in the media and at school. Her environmental activist parents have moved on to a protest to save Old Growth trees from being chopped down. June isn’t particularly concerned with this cause, but that changes when she falls asleep at the base of a giant tree and wakes to find herself 40 feet in the air on one of its branches!

From this point on she becomes obsessed with the tree, and it appears the tree is becoming obsessed with her too. Soon, she is trapped 170 feet above the ground, and the magical spirit that resides in the tree isn’t interested in letting her go free or allowing anyone else to save her. Is the tree spirit good or evil? Will Juniper’s feet ever touch the ground again? [Image and summary via Goodreads]